Biomass energy comprises different forms of usable energy obtained from materials referred to as biomass. A biomass is a biological material in solid, liquid or gaseous form that has stored sunlight in the form of chemical energy. Excluded from this definition is organic material that has been transformed over long periods of time by geological processes into substances such as coal or petroleum. And the major application of biomass is in the forest products and pulp and paper industries. By burning bark, wood chips, sawdust and "pulp liquor" (a mixture of pulping chemicals and organic material), saw mills and pulp and paper plants create heat for drying kilns and produce steam and electricity to meet their needs or to sell to the grid. In terms of installed electrical capacity, these industries have about 1,866 megawatts.

Canada, with its large landmass and diversified geography, has substantial renewable resources that can be used to produce energy; these resources include moving water, wind, biomass, solar, geothermal, and ocean energy. Biomass energy, also called bioenergy, is the energy stored in biomass materials, which are nofossil organic materials such as wood, straw, grass, and wastes from forestry, agricultural and industry, as well as municipal solid waste. Biomass energy is derived from solar energy stored in plants through the process of photosynthesis, just like the energy in fossil fuels. In Canada, biomass energy is the second largest source of renewable energy (following hydroelectricity). The share of biomass energy in Canada’s electricity generation is 1.4%, and it supplies about 4.7 per cent of our primary energy demand.
In Canada, the pulp and paper industry is the largest industrial consumer of bioenergy. Forest industries have been increasing their use of wood wastes that otherwise would be burned, buried or landfilled. Principal uses include firing boilers in pulp and paper mills for process heat and providing energy for lumber drying.

Beyond the pulp and paper industry, several independent power producers generate electricity from the burning of wood wastes and other biomass materials. Currently there about 20 of these plants, with an installed capacity of about 378.1 megawatts.
Wood and wood waste can be combusted to produce heat used for industrial purposes, for space and water heating, or to produce steam for electricity generation. Through anaerobic digestion, methane can be produced from solid landfill waste or other biomass materials such as sewage, manure and agricultural waste. Sugars can be extracted from agricultural crops and, through distillation, alcohols can be produced for use as transportation fuels. As well, numerous other technologies exist or are being developed to take advantage of other biomass feedstock. On a smaller scale, the burning of biomass, particularly firewood, continues to supply space heating in many Canadian homes. According to Natural Resources Canada, about 26 per cent of Canadians use wood for home heating. This use is most prevalent in Atlantic Canada.

Historically, consumption of bioenergy was very important for home energy use, as Canadians burned wood for heating and cooking. The use of wood has been very important in Canada for space and water heating, as well as for cooking. It is still important today, as 4.6% of households use wood as a primary or secondary source for space heating. Every year, over 100 petajoules of energy from wood are consumed in the residential sector, representing more than 7% of residential energy use.
At the end of 2010, Canada had 61 bioenergy power plants with a total installed capacity of 1,700 megawatts, and most of this capacity was built around the use of wood biomass and spent pulping liquor, as well as landfill gas. In 2010, 8.3 gigawatt hours of electricity were generated using wood refuse and spent pulping liquor. Most of the biomass-fired capacity was found in provinces with significant forestry activities: British Columbia, Ontario, Quebec, Alberta and New Brunswick.

Looking at the whole Canada, forest is the main source of biomass energy, as Canada has the third largest resources in the world (FAO, 2006). The westernmost province of British Columbia has vast forest resources with 59 million hectares of forests. Compared to Finnish forests (total area 22 million hectares), the forest area of British Columbia is nearly three times as large.

The forests of British Columbia are corresponded to one-fifth of the total Canadian forest areas of 310 million hectares. The growing stock of all Canadian forests is 33*109 m³, all of which is commercial.
In British Columbia, actual timber production forest account for 25 million hectares of the total forest of roughly 60 million hectares. Actually, only 1% of British Columbia forests, corresponding to about 0.2 million hectares are harvested for timber production.
In Canada the area of unpreserved forest is 294.8 million hectares, and could therefore be available for commercial harvesting. Just under half (143.7 million hectares) of this potentially harvestable area is subject to forest management. Annually, 0.9 million hectares are harvested. Half of harvested forests are regenerated naturally, 43% are replanted and only a few percent are direct-seeded. The government of British Columbia owns almost all forest land with a 95% provincial government ownership of the land in the province. There are also a few biomass-based district heating systems in Canada. Communities such as Grande Prairie, Alberta, have invested in new district systems fuelled by wood waste from nearby sawmills.
In addition to the use of biomass to generate heat and electricity, developing liquid fuels from biomass continues to be an important part of Canada's energy mix. Canada already has a large and growing fuel ethanol industry, producing about 238 million litres of ethanol each year, mainly from corn (65 per cent) and wheat (35 per cent). Currently ethanol is used as an additive, mixed with gasoline in blends containing up to 10 per cent ethanol. Canada also produces almost 100 million litres of biodiesel annually. 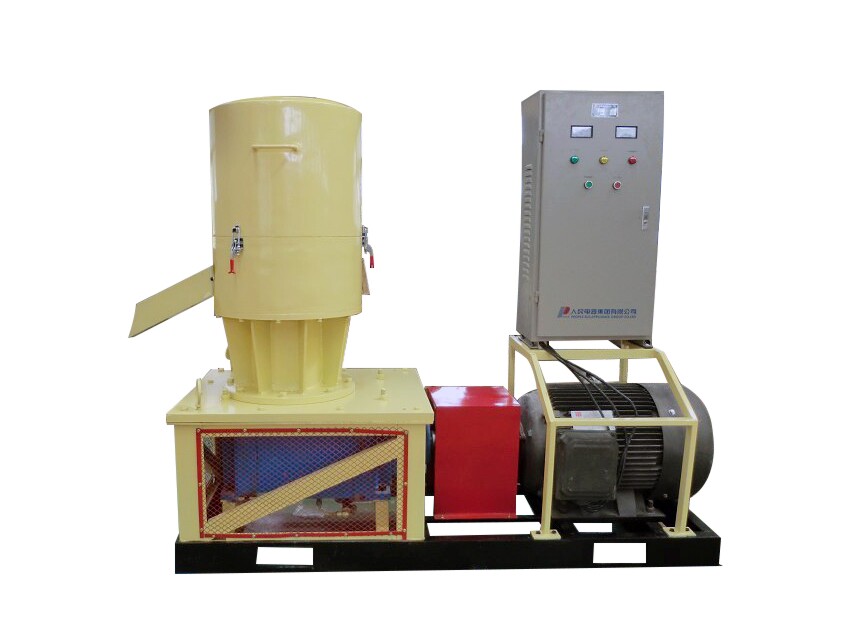 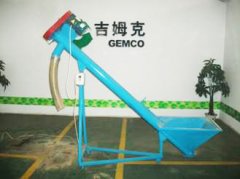 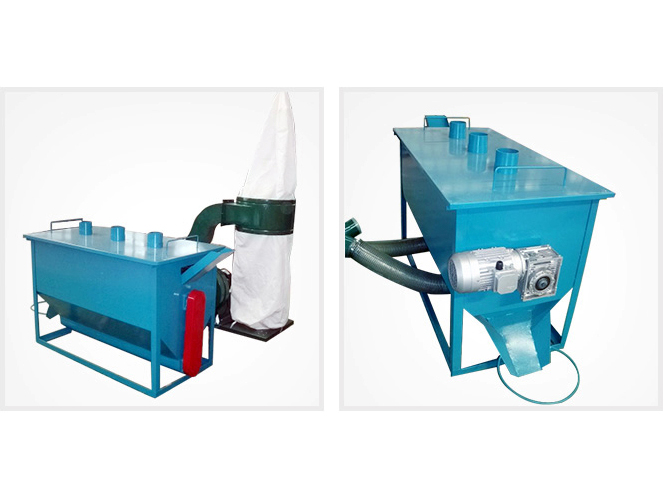